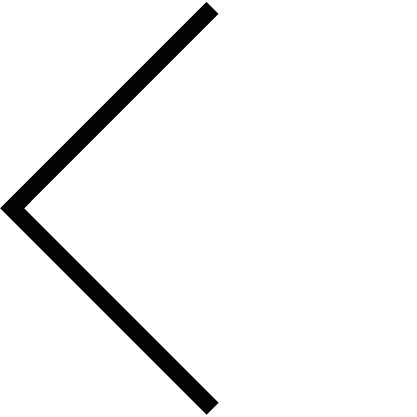 US Diplomat Richard Grenell: Kosovo was wrong for not taking part in the “Open Balkans”. I support Rama’s vision for the Balkans. I love Albania and I invite US investors in the country 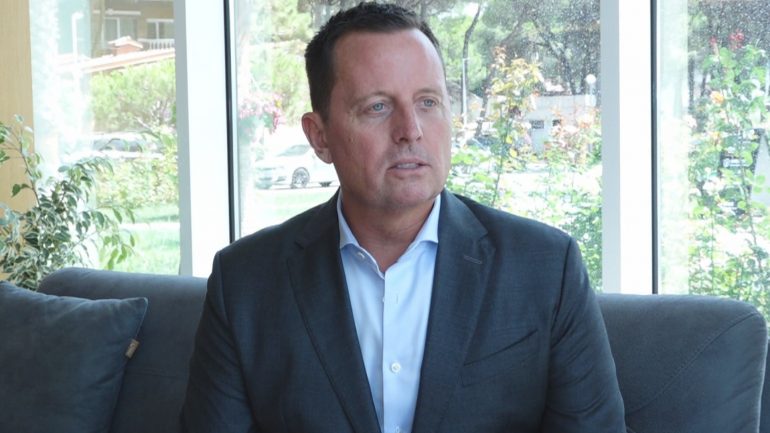 Following his visit to Serbia, former President Donald Trump’s envoy for the Kosovo-Serbia dialogue, Richard Grenell, chose to visit Albania. The American diplomat made the first stop at the “Prestige Resort” in Golem, where he was received by the President of the “Hysenbelliu Group”, Mr. Irfan Hysenbelliu. Grenell did not spare words expressing admiration for the wonderful resort and the beautiful Albanian nature.

“We are looking for opportunities to invest through foreign investment in the Balkans, but more specifically in Albania and the Albanian coast is wonderful, it is the ideal place. Prestige Resort is truly amazing, a fantastic place compared to the rest of the world. The fact that I am here at this resort is an honor for me. I like the sea more, it is perfect, I myself come from Los Angeles, so I live near the sea, but here the sea is extremely beautiful. I love Albanians, I love Albanian cuisine, it is wonderful. We just came here and we will enjoy this until next week”, Grenell said.

In an exclusive interview with News24, Richard Grenell explained why he returned to the Balkans after leaving the top duty in the Trump administration. Grenell said he was promoting foreign investment and economic co-operation in the region, as the only way to guarantee well-being for all citizens, but especially to provide more employment opportunities for the younger generation.

“President Trump’s vision for the dialogue between Kosovo and Serbia, had to do with job creation, with the economy, the idea was for the Balkan region to move forward. We’ve talked about politics for decades, but there was not much progress when we were just sitting at the table and just discussing politics, so it was our desire to move it forward further by talking about economic development, talking about employment of youth, here we have seen recently, the agreement to normalize economic relations made possible by the Trump administration was very fruitful. But what we want to see, is the continuation of that investment, that’s why I’m here. I no longer work for the government. I am in the private sector, and we are looking at opportunities to create a private sector for foreign investment in the Balkans. We are here to see different projects, to better understand if you have an investor, we must bring in foreign investments”, said Grenell.

As a diplomat who oversaw the progress of the Kosovo-Serbia talks, Grenell also comments on Kosovo’s decision to be outside the “Open Balkan” initiative, as the Balkan Minishengen is named. For him, Albin Kurti’s decision is simply wrong.

“I think he should be part of a wider Balkan dialogue, and he is not doing that. It is a big mistake. I think that the people of Kosovo deserve to have jobs, but without being part of this discussion, they will not be able to be part of the normalization of economic relations in the Balkans, nor of discussions”, Grenell said.

But he calls Edi Rama a visionary, who has shown leadership in this initiative that, according to him, will create more jobs for Albanians and not only, but for the entire Balkans.

“It is extremely important to have this leadership, Rama sees clearly that economic development, and the rejection of that policy, looks young people that expect to have jobs, they want to see that new industries are coming to their country, and I think that the vision that Prime Minister Edi Rama has, is a very good vision for the people, it means a better life for many Albanians, and of course throughout the Balkans”, said Grenell.

Asked by News24 about the DASH decision on former Prime Minister Sali Berisha or the latter’s statement on the influence of George Soros or Prime Minister Rama at the State Department, Grenell reserved himself in the comments.

“Look, these are decisions of the current administration and I will not comment on them”, Grenell said.
The American diplomat is spending the hot days of this August in our country and has chosen to taste the pearls of the Albanian coast.